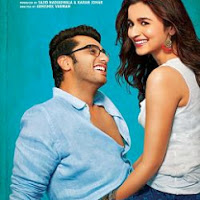 Two States is second highest grossing movie of Overseas in 2014 beating Gunday’s overseas  gross of 3.47 Million  but is  below Jai Ho’s 5.78 Million gross.

2 states has done its best business in USA

Two states is almost completing its run across the world.
Two States Collected around 2.5 crores  in last 7 days 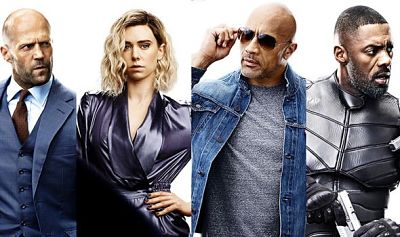 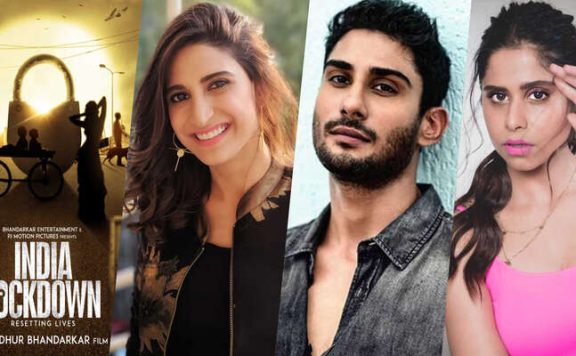