Earlier:
Queen has trended amazingly with a slightly higher week 2 than week 1.

Purely running on word of mouth movie has done well in pockets where it was least expected such as Bihar where usually such multiplex movies  are a washouts and only stay on screens for a day or two.  Queen is headed to take a 30 lakh +  collections in Bihar which is a breakthrough.

Ragini MMS which has opened wide and well will be a threat to Queen’s collections in week 3 but it is still expected to hit 50 crore mark and reach close to Kahaani’s lifetime collections.

Queen is the first hit of 2014 with solid profits for everyone involved.

Queen has improved throughout its run with second weekend set to be higher than first weekend a rarity in bollywood where most movies are front loaded with first week determining its lifetime collections.

For a low budget movie it has performed very well on weekdays as well as on its second Friday its weekdays collections are  all better than first friday and if it has a good second weekend ( which has an additional benefit in terms of  holiday for Holi too on Monday) it will be a sleeper hit of the year. It has got  lot of screens for itself in its second week despite Yashraj’s Bewakoofiyaan also releasing.

The number of people watching the movie were more in its weekdays than on opening day  but due to lower ticket price in weekdays overall collection remained in 2 crore+ daily range.

It is rare that movie has a better Monday and Tuesday than Friday and is a sign of good word of mouth movie and is a sign of poor awareness that the movie had which led to a poor opening on its first day.

Despite a very poor opening due to lack of awareness Queen is the best performing hindi movie this weekend beating both Gulaab Gang and Total Siyappa both in India and even in USA though the margin of difference with Gulaab Gang is not much.

However in India it has been beaten by 300 Rise of the Empire which  though  has released in four languages ( Hindi, English ,Tamil , Telugu)

Collections of the movie is concentrated only among premium multiplexes.

It is a low cost movie though it has been shot on foreign locations. 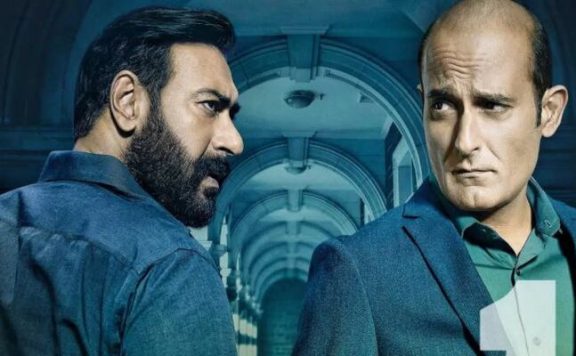 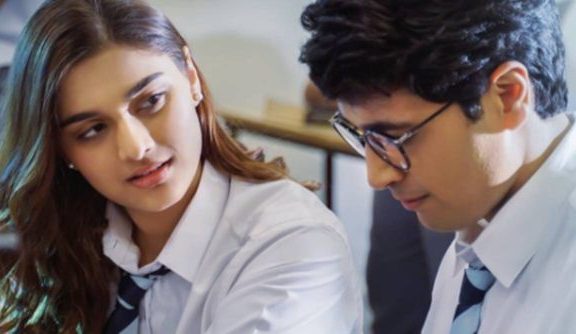 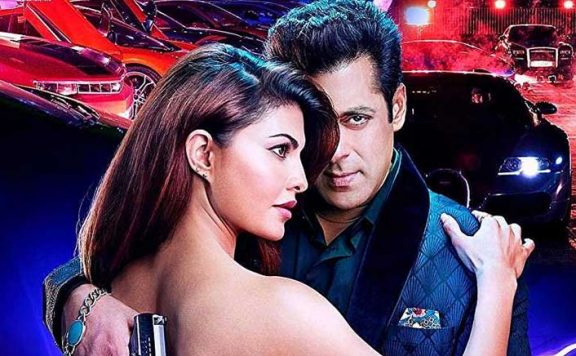