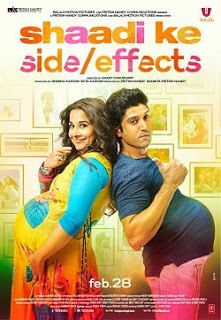 Like other multiplex movies Shaadi Ke Side Effects has opened very low in smaller towns of India but good in metros.

Overall opening is in 20-25% range which is average.

The metros are looking good that too especially for the evening shows where advances are good.

Some of the tier 2 cities are however not looking as per expectations.

Its collections are expected to be in the same range as Highway and Hasee Toh Phasee.

Release of movie has been targeted in exam season which is bound to effect the movie collections.

Shaadi Ke Side Effects has been effected in Rajasthan due to a threat by a group called Karni Sena a rajput caste organization which has said that it will not allow Ekta Kapoor to release any movie in Rajasthan until Ekta Kapoor’s serial Jodha Akbar is pulled of air.

This has meant that movie has released in only 10-20 screens there. 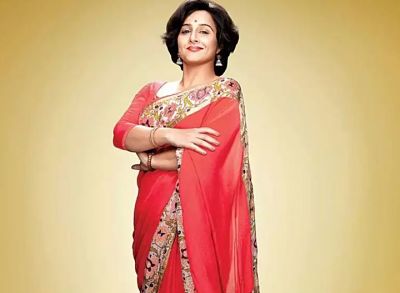