On Its First Wednesday Brothers went down by around 12% as compared to its First Tuesday.

While the fall is regular as seen on weekdays the damage has been done by big fall on Monday.

Brothers had come with huge expectations as it was one of rare two hero movie and had a very good release date and this meant that this number is coming as bit of dampener to trade and this has turned trade against Fox Star which are giving out a chunk of big budget losses including the horrific Bombay Velvet.

Producers are already profitable in this venture and it is Fox Star which has to do the recovery. 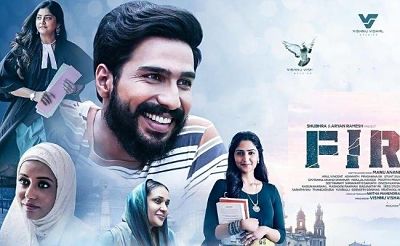