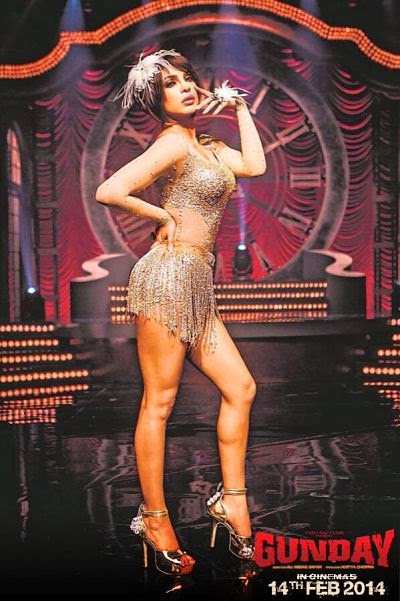 Movie had a great start in overseas with a gross of 1 Million dollar on its first day but it has slowed down now and the overseas gross is now lower than that of Ram leela.

Gunday’s overseas gross is in the range of Dostana and Rajneeti in terms of dollars value and will keep it in Top 40 overseas grossers of all time. 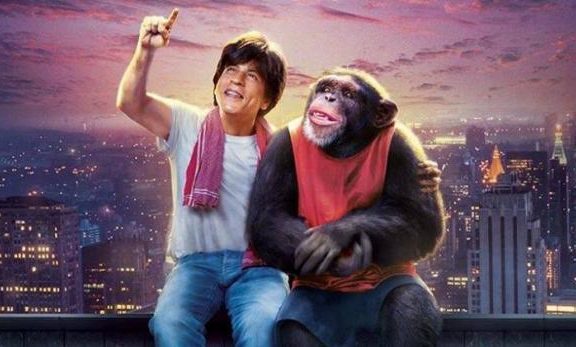