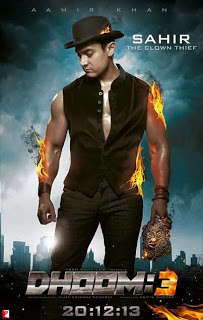 The Third Day Collections  are
Producer Figure:
Rs 38.03 Crore
Trade Figure:
36.93 Crore in All Languages
This is a record for highest single day collection in Bollywood beating Krrish 3

It has already beaten all Records of any existing Bollywood Movie in overseas and is set for USD 3.15 Million Gross in USA and a worldwide gross of $10 Million. One of the the main reason for this performance is  that dhoom is playing in IMAX screens where the prices are higher and where it has collected $500,000 from just 25 screens.  More details and a breakup later in the day 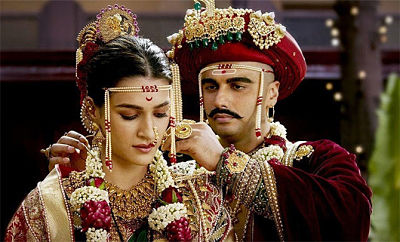