On Saturday backed by good reviews and the news that Newton is India’s entry to Oscars newton saw a huge 200% growth at box office.

Haseena only collected 1.4 Crore on Saturdya while Bhoomi Collected 2.25 Crore and Newton beat both of them after starting lower than both of them on friday.

High End Multiplexes across top 5 metros are the only place movie is doing well.

On Friday newton had opened lowest out of all the movies but now at least it is challenging other movies in the weekend.

Newton is estimated to be made on a budget of Rs 15 Crores all inclusive .of prints and advertising cost.

Newton was releasing on a total of just 350 screens in India which went up to 430 screens by Sunday seeing the jump.

Newton will be considered a hit if its total box office collections cross 25 Crore. 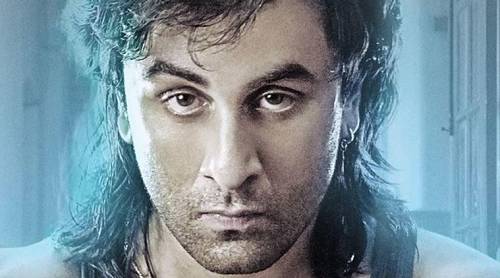