This kind of collections for Roohi  would not be good in normal times but there are lockdowns and night curfews and plus the pandemic effect creating problems and in such times these numbers are pretty good and best post pandemic. Roohi opened on Thursday to take advantage of mahashivratri holiday and this should give it a 4 day extended weekend with Saturday likely to go up 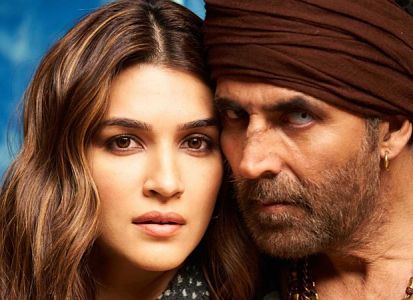