War box office collection on Day 1 is set to be an all time record as it took a huge opening of 70% in morning shows which is second only to Avengers End Game as it took full advantage of Gandhi Jayanti National Holiday.

War would be the highest grossing opening day of 2019 for hindi movies and only slightly behind Avengers End Game.

This is the Highest ever opening day in the career of both Hrithik Roshan and Tiger Shroff.

For Hrithik Roshan this would be the 5th time he will hold the highest opening day record after previous times with Mission Kashmir, Kabhi Khushi Kabhi Gham (which was more SRK’s ), Krrish, Agneepath.

For Tiger Shroff this continues to establish him with 2nd bumper opening after Baaghi. 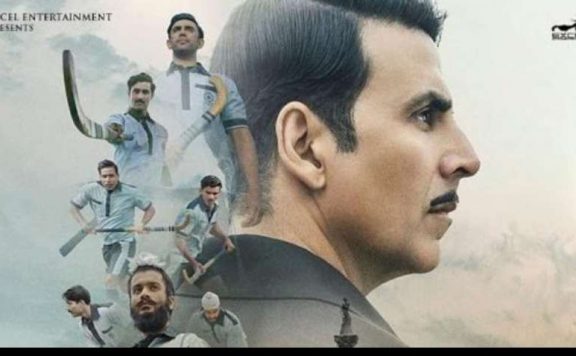