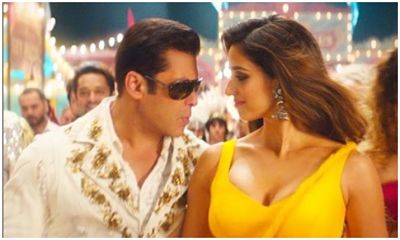 Delhi, UP and Punjab  Haryana belt is the best for Bharat

Bharat has again pulled through due to Salman Khan and Eid holidays which will make it a hit but its overall numbers are below expectations from a Salman Khan movie. 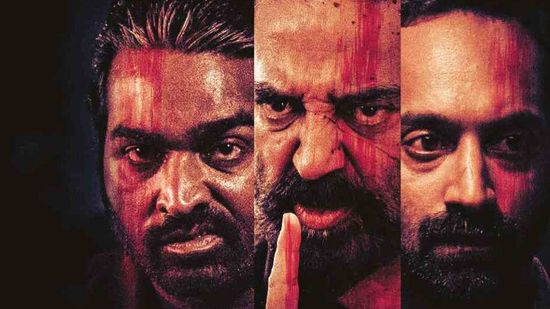