It’s an interesting idea and it’s what drives this comic book movie that looks and feels like an actual comic book. Into The Spider-Verse pops with bright colours, thought and speech bubbles, panels and split-screens, hyper-real action scenes, lots of irreverent humour, and first-rate animation. In short, it’s a sensory overload; a riot of sound and design. You won’t complain.Spider-Man: Into The Spider-Verse is a bold and ultimately rewarding attempt to expand our favourite web-slinger’s movie universe. It’s a real blast of originality and creativity, and I recommend that you don’t miss it. I’m going with four out of five.

Spider-Man: Into the Spider-Verse’ is a bold attempt to tell one of the most ‘out there’ stories in the comic book world. It’s amazing to see all the components come together and work as well as they do. The tonality is funny, and heart-warming, while the visuals are exquisitely trippy at the same time. Those wondering if superhero fatigue is upon us would do themselves a favour to experience this in their nearest 3D screens and see how fresh the genre can continue to be through inventive and sometimes downright risky story-telling. Meanwhile, comic fans might as well book second viewings of what’s arguably one of the best Spider-Man films to grace the big screen.

This, though, is the first animated version of the long-running franchise. And it features not one, not two, but six Spider-people working together against a common enemy? Does it work? The answer to that is a somewhat guarded, yes. The film’s strength derives from its colourful visuals, a deft blend of old-school hand-drawn illustrations and innovative computer-generated animation stylings.A visit to …Spider-Verse is recommended.

Comparing computer animation with a live-action one is unfair. There are things that can be easily achieved when a whole lot of humans are not involved in filmmaking. The kind of visuals can be produced on the computer are simply not available for live-action. Yet, I cannot stop myself from saying that Spider-Man: Into the Spider-Verse is the best Spidey movie ever. Geek or not, a great movie experience should not be missed. Spider-Man: Into the Spider-Verse is one such experience.

Spider-Man: Into The Spider-Verse Story

Bitten by a radioactive spider in the subway, Brooklyn teenager Miles Morales suddenly develops mysterious powers that transform him into the one and only Spider-Man. When he meets Peter Parker, he soon realizes that there are many others who share his special, high-flying talents. Miles must now use his newfound skills to battle the evil Kingpin, a hulking madman who can open portals to other universes and pull different versions of Spider-Man into our world.

Spider-Man: Into the Spider-Verse Release Date: 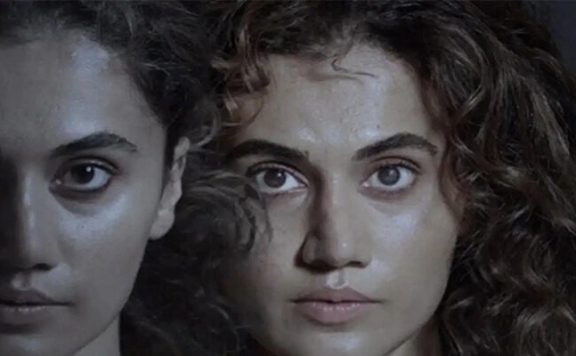 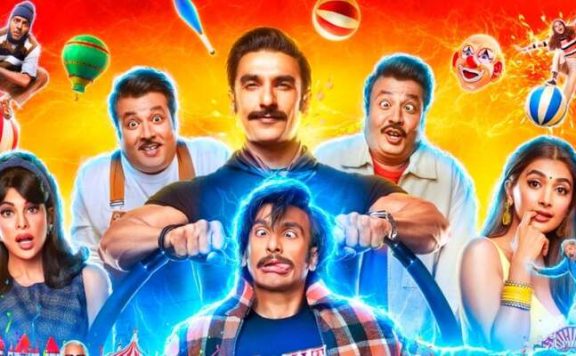