This is an all time record highest opening for a non holiday beating Dhoom 3 and if we exclude Baahubali 2.

Here are Top opening Days of all time at box office and Tiger Zinda Hai will end up as 4th or 5th Highest Opening day ever . 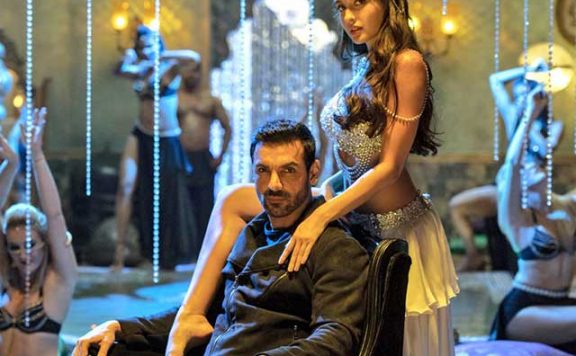