This makes Baahubali 2 no 5 in all time highest grossing movies overseas from India list. 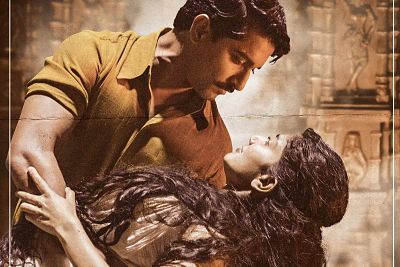