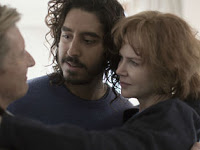 What it doesn’t hold back on is wringing every available drop of emotion from the big pay-off in the end. Because it’s a true story you know where things are heading, but in no way does that lessen the impact of this film that so effectively addresses themes of loss, love, and our understanding of family.I was sobbing by the end, and I think you will be too. I’m going with three and a half out of five for Lion.

Lion is a story so far-fetched that it could have come from the imagination of Manmohan Desai – except that it’s true.As Saroo, Dev Patel finds a depth and heft that he has never had before. His heartfelt performance keeps you invested. Nicole Kidman also gets one knock-out scene in which she wrings your heart out. But ultimately this film belongs to the sparkling Sunny Pawar. He’s unforgettable.

Director Garth Davis’ six Oscar nominated debut feature film is a gut-wrenching true story that tugs at your heartstrings. Do take a bunch of tissues along for this one’s an absolute tear-jerker. Sad yet uplifting, frightening yet inspirational, Lion breaks your heart into a thousand pieces and puts them back together in the end. It makes you believe in miracles and embrace hardships by celebrating courage and resilience in its own unique way.

In any case this is an effective drama with themes universal in nature. The most fundamentally basic human characteristic is to reach out to one’s family and there’s nothing more heartbreaking to see the bond ripped apart by forces alien to the human. It’s also a film that is an ode to Google’s services – a technology that generally doesn’t get as much appreciation as it should. Bring some tissues to the theater because you’re going to need them during a montage of a computer screen and the dusty Khanwa landscapes in the third act.

Lion will certainly be remembered forever as a watershed in Dev Patel’s career. He invests minimum visible effort in conveying the inner workings of a mind see-sawing between two mothers. v Nicole Kidman is as consistently good in Lion as she has ever been in recent years. In a scene in which her character explains to Saroo why she chose not to have children of her own, she brings a lump to the throat.Lion isn’t a thunderous roar. It’s more a soulful, reassuring purr that reverberates gently into the recesses of the heart, curls up in a cozy place, and works its subtle magic. In one word, magnificent.

These aren’t pleasant thoughts, and in that respect, Lion is not a pleasant film, however cathartic that ending may be. But thank God it exists. We need more films like it, like Slumdog, to shame us into being better by showing us our worst, and to inspire us into being brave, by showing us our best. “We swan about in our privileged lives… It makes me sick!” splutters Saroo in the film to his girlfriend. This is the truth that we have been avoiding all our lives. It’s back. It’ll keep coming back. What’re you going to do about it?

Retired super-assassin John Wick’s plans to resume a quiet civilian life are cut short when Italian gangster Santino D’Antonio shows up on his doorstep with a gold marker, compelling him to repay past favors. Ordered by Winston, kingpin of secret assassin society The Continental, to respect the organization’s ancient code, Wick reluctantly accepts the assignment to travel to Rome to take out D’Antonio’s sister, the ruthless capo atop the Italian Camorra crime syndicate. 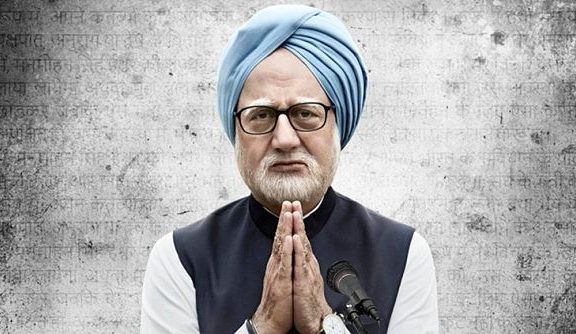