Raees 5th day collections saw another jump as Sunday was another 12 % higher than Saturday though it got effected in night shows due to cricket match.

Night Shows of raees got severely effected by cricket match

Raees is way ahead of Kaabil in overseas as Shahrukh Khan is one of the biggest stars in overseas. 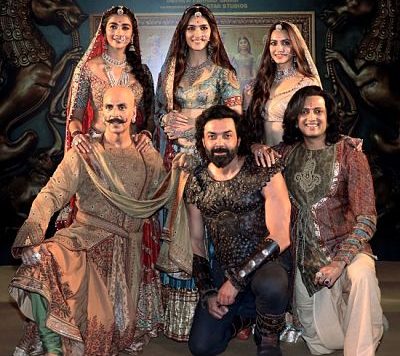