Great Grand Masti is looking to be a disaster and one of the biggest money loosing movie of 2016.
Producers are blaming piracy for the fate of the movie.

This Riteish Deshmukh , Aftab and Vivek Oberoi starrer was the lowest opener of 2016 in this genre  much behind Kya Kool Hain Hum 3 and Mastizaade.

Great Grand Masti has been hit by piracy and competition with Sultan which means that despite 1700 screens release it is going to be one of the biggest loosing movies of 2016.

Great Grand Masti  has been severely hit by piracy in metros as its target segment youth is more prone to watching pirated movies.

Great Grand Masti also has low awareness and also has a clash with Sultan which is still very strong.

Masti the original 2004 movie was a sleeper hit and had collected 1.8 Crores on its opening day and had gone on to collect 21 Crores at the box office and was made on a budget of just 12 Crores.

Grand Masti the 2013 starrer took advantage of word of mouth of original and had the backing of a super hit song which led to an opening of 12.2 Crores and a lifetime of 91.65 Crores though Producers had claimed it to be a 100 Crore grosser. 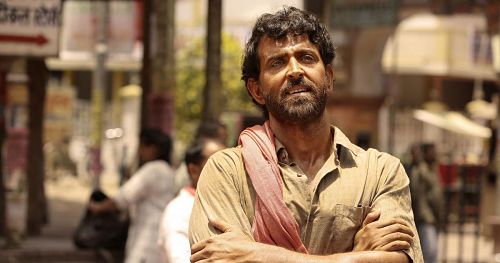