All is Well Box Office Collection

First Week box office collection of All is Well is 21st Highest of 2015 just ahead of Dum Laga Ke Haisha and below EK Paheli leela.

All is well went below Manjhi on its seventh day

On Saturday All is Well grew by 28% from its Friday and is headed for a decent first weekend.

The opening day of all is well was 22nd highest of 2015 just ahead of MSG messenger of god.

All is well is Abhishek Bachchan’s 5th highest opening day as a solo hero his highest being 2010’s raavan at 5.81 Crore.

Screens:
All is well released in 1579 screens Pan India. 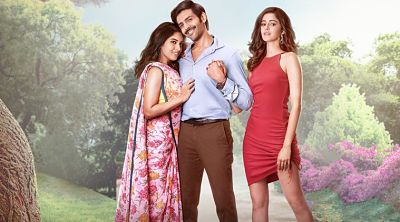