All is Well & Manjhi the Mountain Man Box Office Collection 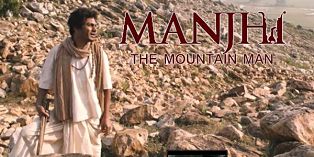 Abhishek Bachchan starrer  All is Well had a poor opening day at India Box office.

Screens:
All is well released in 1579 screens Pan India. while Manjhi has less than 800 screens with many theatres only giving it 1 or 2 shows in those screens

Manjhi the Mountain man on the other hand released in very limited screens with multiplexes usually giving it atmost 1 screen with 2-3 shows only compared to all is well.

However the presence of Nawazuddin Siddiqui seems to have given the movie a big boost.