Roy Completely crashed in week 2 which shows that word of mouth was very bad. It will still end as second highest grosser of 2015 so far after Baby.

On Monday Roy crashed by 75% from Friday which is very bad.

On Sunday Roy got effected heavily by India vs Pakistan cricket match and fell by 36% from Saturday.

Roy was helped by the Valentine Day Holiday and grew by 8 % from Friday.

Were it not for the Valentine Day boost Roy would have had a slightly lower Saturday than Friday but Like Last year’s Gunday Valentine Day has helped push up the numbers.

Roy is doing extraordinarily well in multiplexes especially in Delhi/NCR .

With Ranbir not taking salary for his special appearance and Jacqueline signed Pre Kick the costs are very low for Roy.

Roy had the highest opening day of 2015 so far.

The opening day collection of Roy are Highest of 2015 so far and are higher than Akshay Kumar’s Baby  which had an opening day of 7.86 Crore (Trade figure).

Roy had superhit music and a curiosity to see Ranbir Kapoor who was absent from screen for Long which has helped it get such a big opening day.

Ranbir is a multiplex hero and Roy had a tremendous opening in multiplexes.

The reviews are not so good so it remains to be seen if the movie can hold on to these numbers. 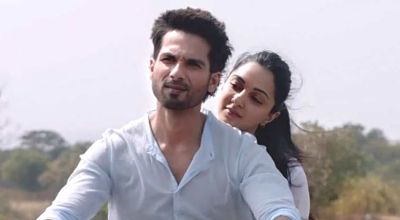