Action Jackson starring Ajay Devgn and Sonakshi Sinha in lead roles is all set to hit the theaters this Friday.

Action Jackson is directed by Prabhudheva and the film has had a good buzz especially amongst single screen audiences. However Action Jackson’s performance will be determined by multiplexes which have not been too receptive Prabhudeva’s movies  of late.

Action Jackson is aiming to release with  screen count of roughly 3500 screens all India.

This is Ajay Devgn second film in the year post Singham Returns while Singham Returns opened to great numbers Action Jackson does not have the sequel benefit and is also opening on a weekday and so is not expected to have a bumper opening.

Prabhudeva’s last film R Rajkumar did 66 crores of business riding majorly on single screens and interiors  but Action Jackson is a much higher budget movie.

Action Jackson is  expected to break the sequel of flops in disastrous November with a double digit opening. 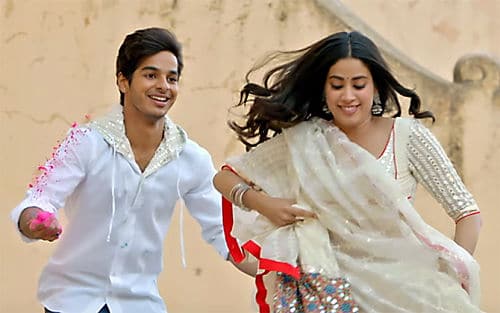