Riding on rave reviews Two States  has opened  to high occupancies of 60% across multiplexes and its morning shows have opened as 3rd Highest of 2014 behind Jai Ho and Gunday.

The opening across single screens however is weak due to lack of star power of Arjun and Alia.

There is however a threat of IPL and cricket matches in the evening which might dampen the evening shows of  2 States.

What is most heartening is that though Delhi, Mumbai and other metros lead with bumper opening its opening is decent across multiplexes in India’s tier two cities and mass dominated centers also. 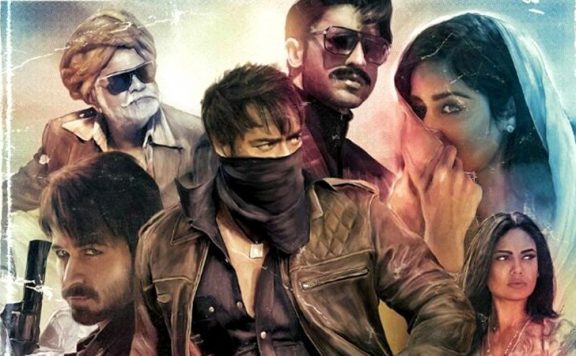