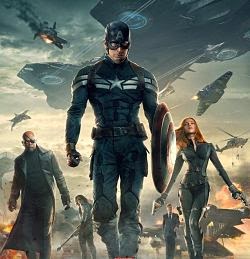 These collection numbers are decent for a english movie but it is lower than expected as its reach remained only in metros unlike the recent 300 Rise of an empire which collected pan India.

300 had collected 18.6 crore gross in its opening weekend as per official figures and captain america has  lower figure for the weekend.

In contrast Avengers had collected a $12.6 Million gross in India.

In USA it is expected  to reach $90-95 Million in its opening weekend.

It has also already collected $207 million across various markets worldwide

Notably Avtaar is the only english movie to collect 100 crores at India box Office. 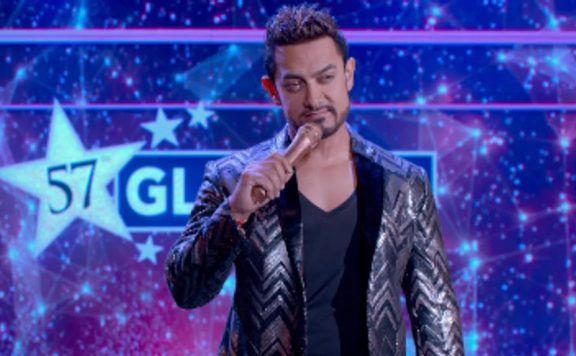