Pushpa the rise is a blockbuster across languages and has collected 300 Crores at the box office worldwide.- It is the 3rd highest Grossing movie in Hindi in 2021  and is also the 4th highest-grossing Telugu movie at the box office of all time crossing 60 Crores in Hindi.

Most Viewed Movies on OTT in India 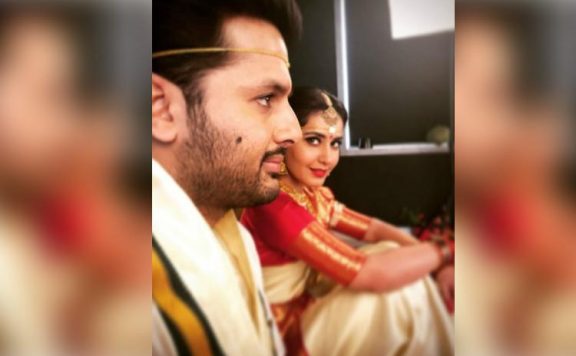