Kaabil has slowly reduced the gap with Raees and continues to give strong completion to Raees but Raees continues to lead so far.

The view from Trade is that Kaabil is losing only due to lesser number of screens and if it had more screens the clash would be equal.

We will probably see more closer numbers in weekdays

Kaabil is way behind raees in overseas as Shahrukh Khan is one of the biggest stars in overseas. 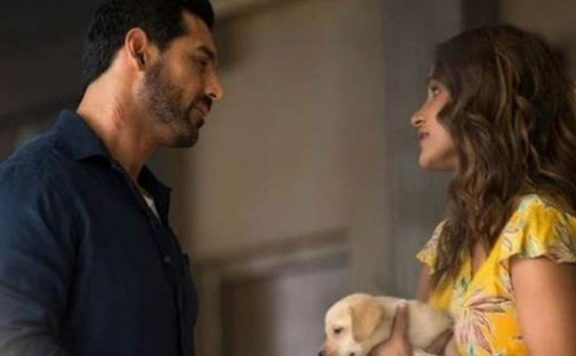