Hrithik Roshan’s Mohenjo Daro improved on its second day at box office by 10 -15%.

Mohenjo Daro is facing all the issues due to poor promo and the clash with Rustom.

Despite the growth Mohen Jo Daro is going to be have much lower collections than that  of Rustom.

For a Hrithik Roshan this kind of an opening is really not expected.

First Day of Mohenjo Daro is 9th Highest of 2016 behind Sultan , Fan , Housefull 3, Rustom , Baaghi, Airlift, Dishoom and Udta Punjab which is disappointing considering it is an Hrithik Roshan movie.

This is 5th Highest Opening day in Hrithik’s career after Bang Bang , Agneepath, Krrish 3 and Kites

Being such a high budget movie this opening is disappointing.

This opening is, however, lower than that of Akshay Kumar’s rustom. 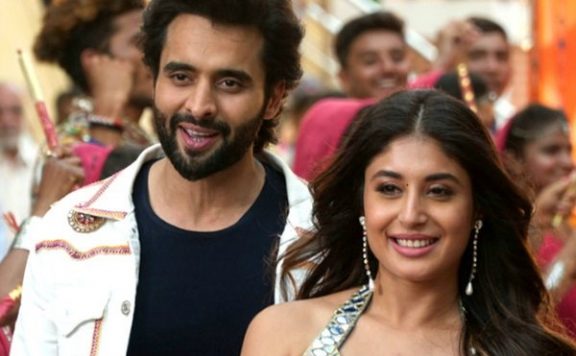 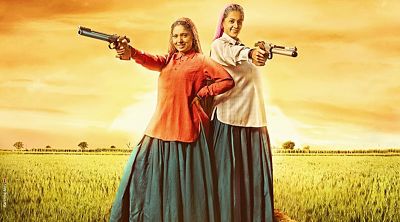 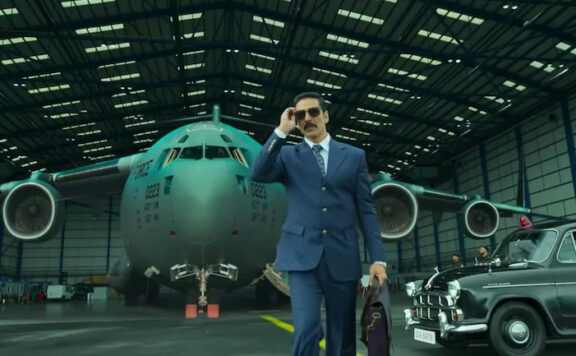