Bajirao Mastani has now finally overtaken Dilwale’s total box office collections in India but in overseas Dilwale is much ahead in most countries except in US and Canada.

Dilwale total after 12 days is between 121-121.5 Crore nett as per trade figures. and Bajirao Mastani is now ahead of it.
Bajirao Mastani was however down  57% from its second friday which was a Christmas Holiday and  55% down from second Sunday

Bajirao Mastani is now set to be second highest week 2 of 2015 after Bajrangi Bhaijaan and will definitely finish above 150 Crores.

Bajirao Mastani had the second best second weekend of 2015 after Bajrangi Bhaijaan but was aided by Christmas Holiday. 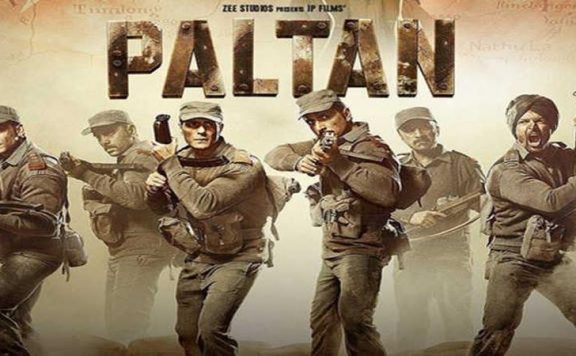 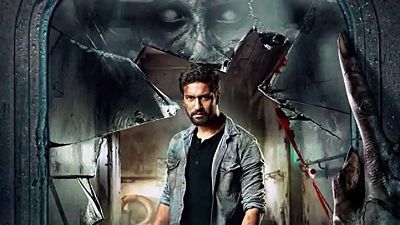