On Friday  as it was a partial holiday Prem Ratan Dhan Payo went down by around 25% as compared to Thursday which was  a working day.

On Friday North India especially Delhi and Punjab had a big drop .

Friday was very similar to last year’s Happy New Year which also had a similar fall.

Despite the drop Prem Ratan Dhan Payo is going to end as amongst top 5 opening weekends of all time.

Prem Ratan Dhan Payo seems to be have a mixed response and is not as uniformly positive as Bajrangi Bhaijaan.

A section of youth feels that Prem Ratan Dhan Payo is too outdated in today’s times which is causing the movie to struggle in metros. 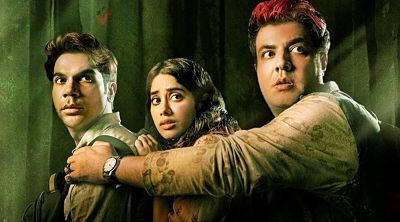 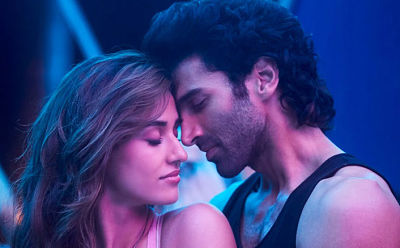