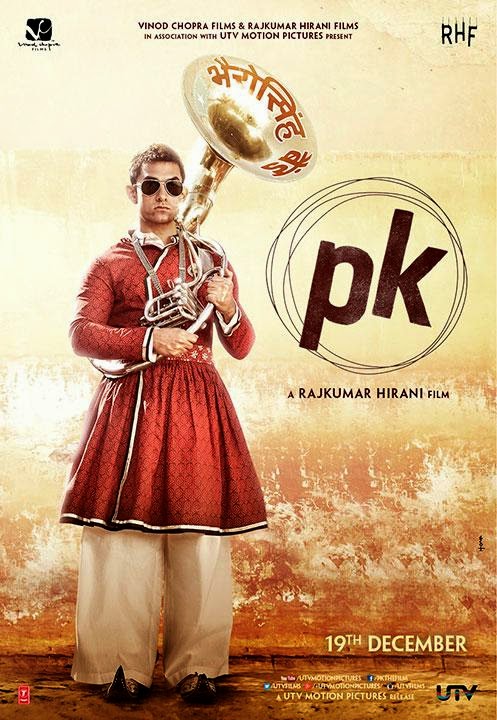 First Weekend:
PK had a huge first weekend of $ 7.68 Million or Rs 47.6 Crores at international box office from 22 locations

First Weekend overseas is all time second highest just ahead of Happy New Year and Chennai Express and behind only Dhoom 3.

With a Worldwide gross of Rs 176.5 Crores or $27.9 Million PK is 4th Highest grossing movie in the World in the weekend Dec 19-Dec 21 including all hollywood movie as per Rentrak.

PK is behind only Hobbit, Gone with the bullet and Night at the museum.

At the charts PK was 9th in USA, 6th in Canada, 7th in UK and Asutralia and 5th in New Zealand.

PK is highest grossing bollywood movie in its first weekend in North America and is ahead of Dhoom 3. 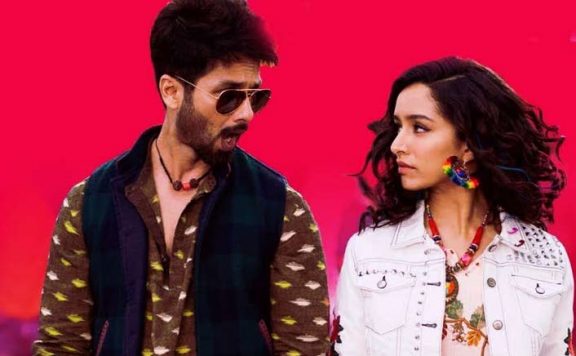 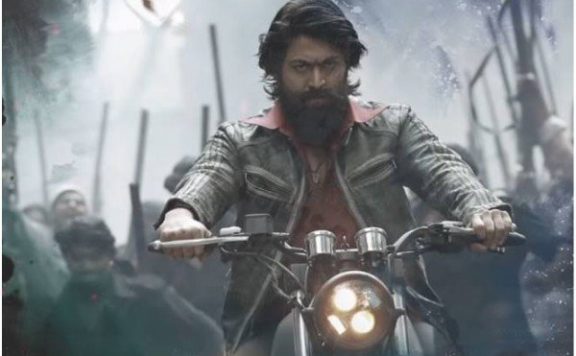