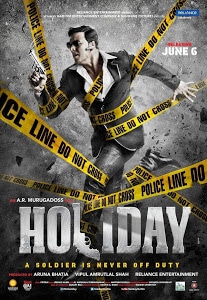 Holiday had an amazing Second Sunday Collections and the best Second Weekend of 2014 helped by the fact that Fugly did not posed much competition to this movie.

Holiday first week collections are second highest ever for Akshay Kumar behind of Rowdy Rathore as well as Second Highest of 2014. 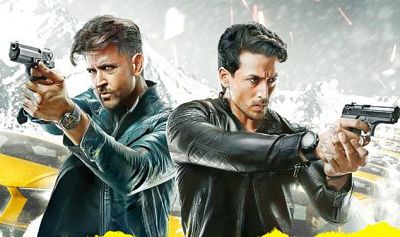